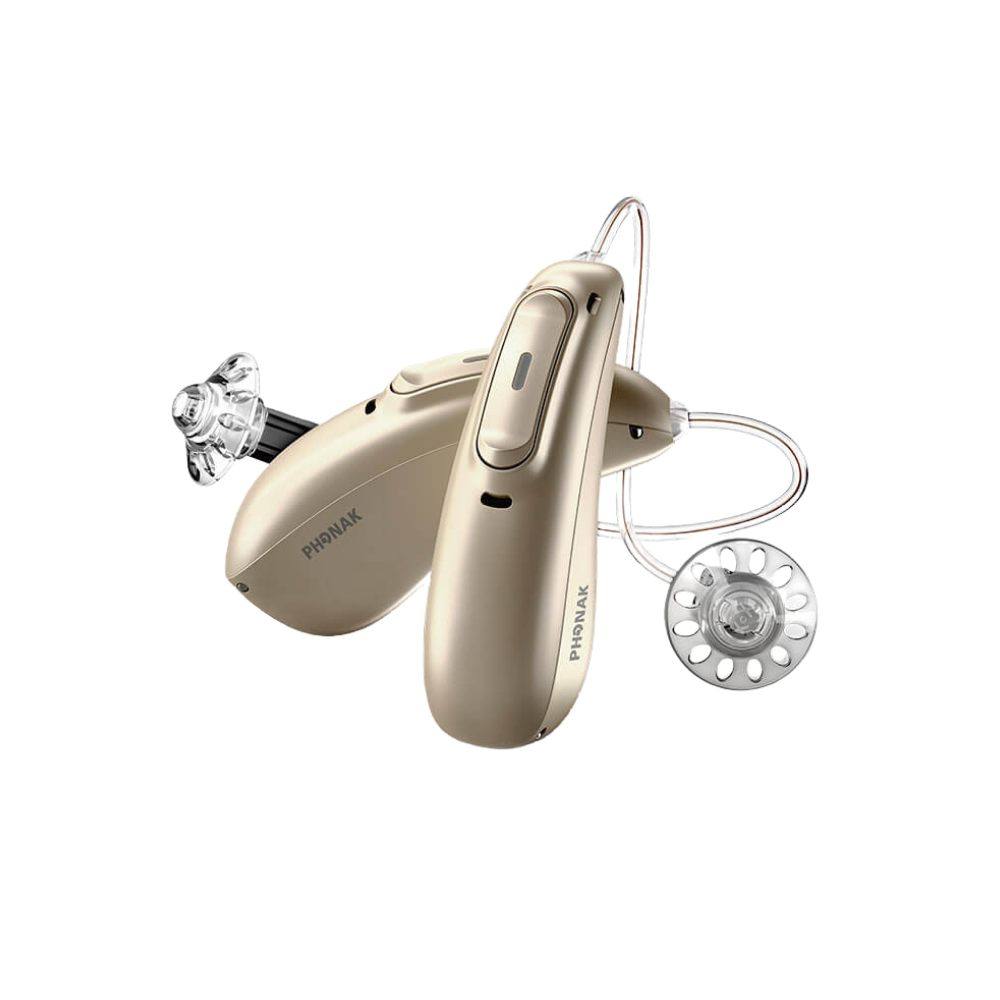 The Phonak Audéo M Marvel was released to much fanfare late in 2018 due to its universal binaural connectivity. Before Marvel, hearing aids typically streamed binaurally from Android or Apple’s iOS - but not both. Some had to use an additional accessory to get the sound from Android phones to the hearing aids.

When Phonak introduced this hearing device, many considered it the first all-in-one device because it finally solved the compatibility issues with other models. Phonak described it as ‘love at first sound’ and so far the user feedback has been overall positive. In addition to the phone streaming, it also had rechargeability using the longer-lasting lithium-ion battery technology.

The myPhonak app enables wearers to have their hearing aids calibrated by a hearing care professional anytime, anywhere via a video chat. 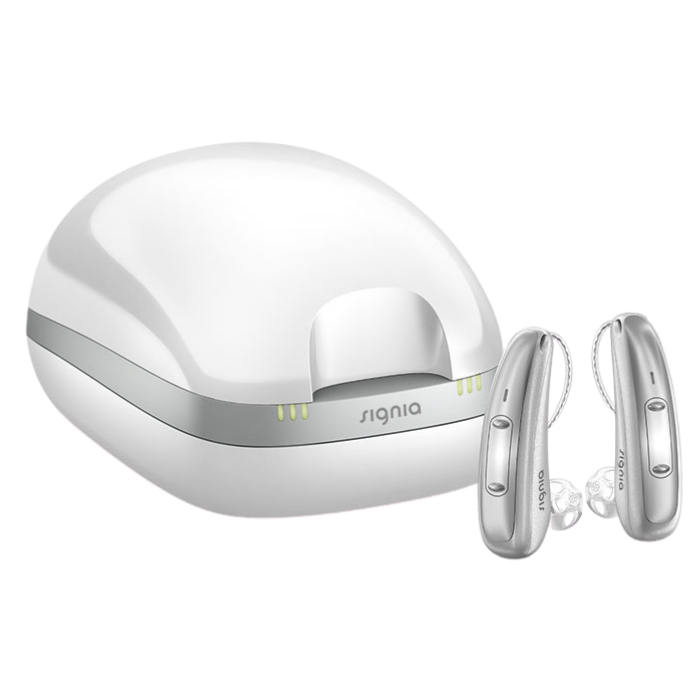 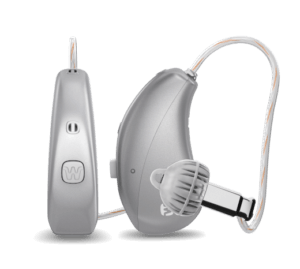 These small new devices deliver a pure and natural sound because of the new ZeroDelay technology from Widex.
Learn more 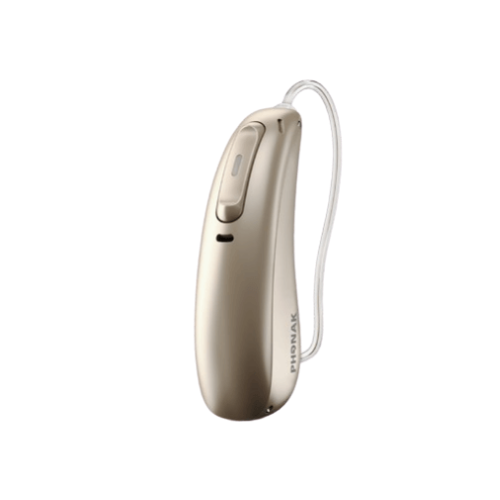 The new Phonak Paradise has been applauded by consumers and audiologists alike for its remarkable performance and features. While it looks similar to it’s predecessor, the Phonak Marvel, Paradise offers advancements that is making it the most popular Phonak model to date.
Learn more 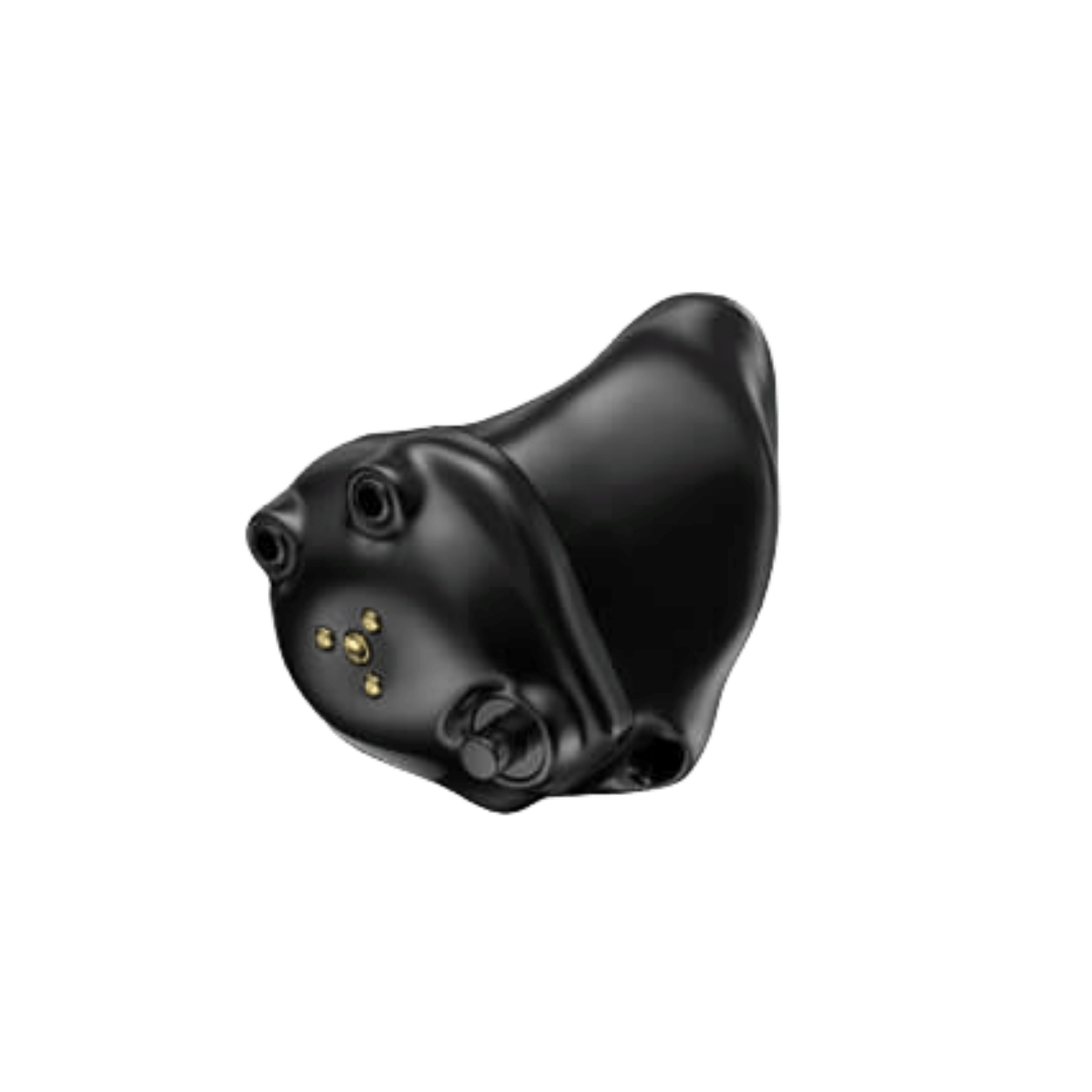 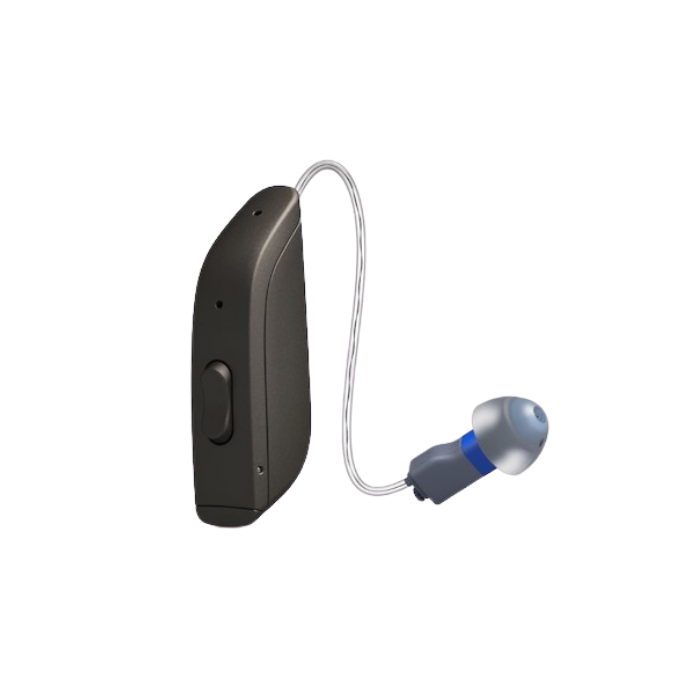 Resound One is an innovative new hearing aid with an additional microphone placed into the ear canal.
Learn more

4.9 out of 5 stars on Google
See Our Reviews
Call