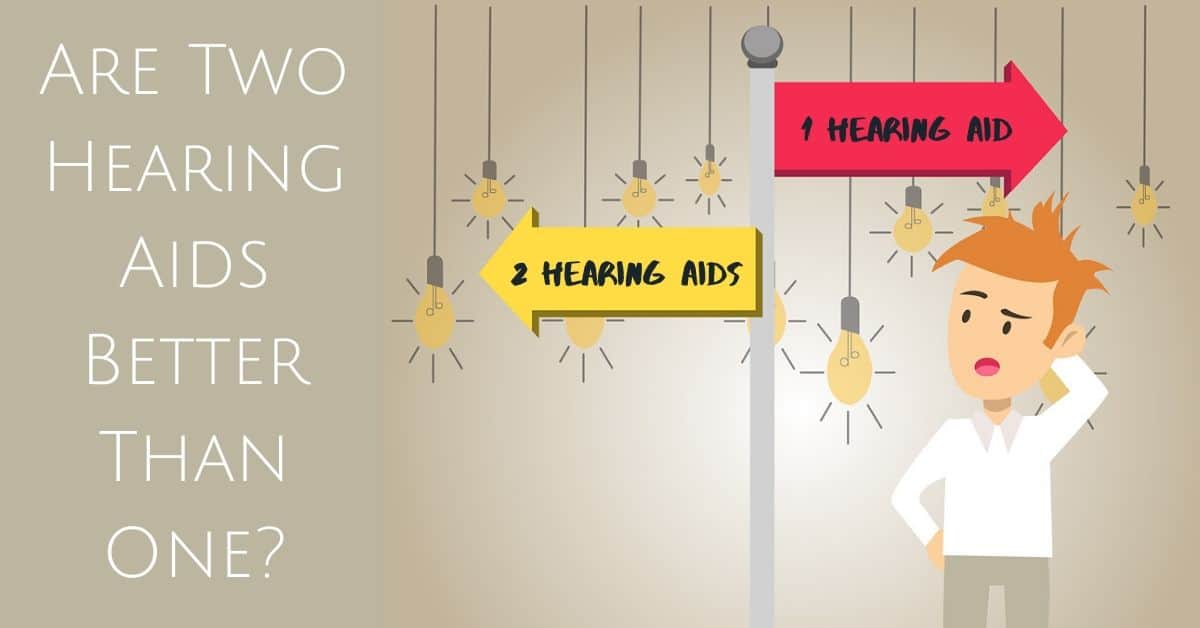 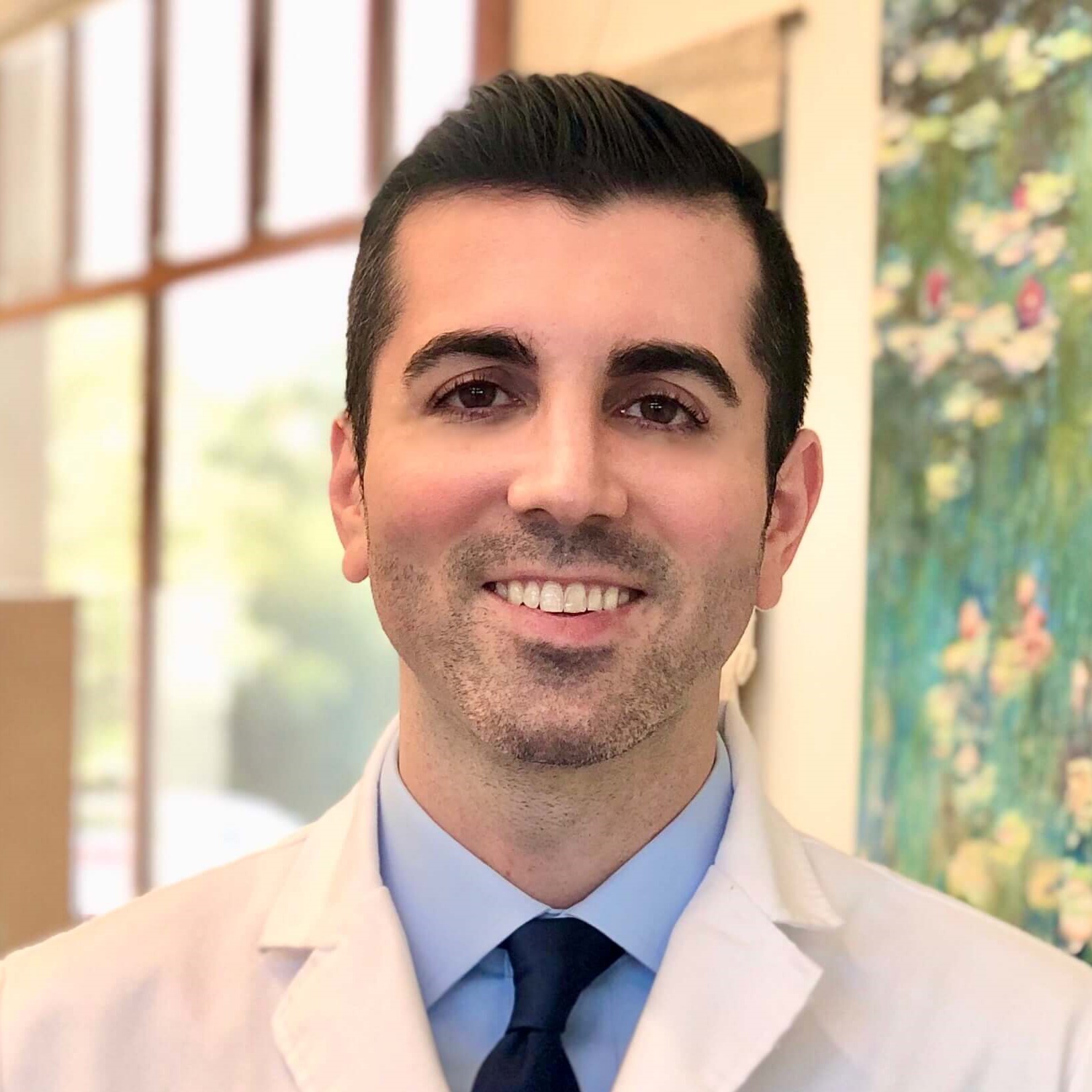 Most of us experience some degree of hearing loss in our lifetimes. For some people, it's a result of lifestyle factors like workplace noise. For others, it's simply a result of getting older.Regardless of the cause, our ears eventually don't perform the way they used to, and it's usually not equal in both ears. In fact, most hearing loss is clearly one-sided, leaving many people to think that one hearing aid is all they really need. There are several reasons why that is not the best course of treatment.

It seems logical that using a hearing aid in just your "bad" ear would be all that's necessary. After all, you don't put a cast on the leg that's not broken. As it turns out, though, using a single hearing aid can actually be bad for your "good" ear.Just like a muscle, your ears remain in peak condition by being used. When a person uses just one hearing aid, that ear receives sufficient "exercise" to stabilize it. Meanwhile, the ear without an aid continues to decline because it is not receiving any stimulation.

When you have better hearing in one ear than in the other, you may not realize just how bad they both are. A hearing aid does not equalize quality. Instead, it provides the best possible hearing in the ear.After correction, your hearing aid will maximize the performance of that ear, which means that you will probably find that the unaided ear is not nearly as good as you thought. By using aids in both ears, you will get equal performance that maximizes sound quality.

Sounds Will Be Easier to Track

Part of the reason we have two ears is that it enables us to determine where a sound is coming from. Once we are hearing the sound at roughly the same level in both ears, we are facing its source. With an aid in one ear and no assistance in the other, this is nearly impossible to do.Equalizing hearing with an aid in each year will ensure that you have the best possible chance at locating sounds, which can impact everything from your enjoyment of music to your safety in traffic.

Perhaps the greatest annoyance of having hearing loss in one ear is that you always feel a little imbalanced. It is very distracting to hear better in one ear than in the other, but improving the bad ear isn't likely to change that. In fact, it will just reverse it.The hearing aid will turn your bad ear into your good ear, leaving you still feeling imbalanced--just in the opposite direction. By correcting the hearing in both ears at the same time, you will feel more natural than you have probably felt in years.

There Could Be Benefits for Your Brain

Recent research is showing a potential link between hearing loss and dementia. It is believed that the stimulation provided by sound--not necessarily conversation but just sound in general--helps keep the brain in better condition. In addition, the social interaction made possible by good hearing provides mental stimulation that can also help ward off dementia.If this holds true, it only makes sense that we would want to maximize hearing in each ear. As we noted earlier, the function of the ear is much like that of a muscle, so we should seek to give equal attention to the ears on each side to maximize the benefits of the passive stimulation provided by sound.Unequal hearing loss is normal. Almost everyone will have better hearing in one ear than in the other. For the sake of functioning normally and making the most of what you hear, it just makes sense to correct both ears regardless of which one is better.In addition, we are learning more and more about how our different body systems are interconnected. The potential to lower your risk of dementia is an excellent reason to correct both ears.If you're experiencing hearing loss, schedule an exam right away. The improvements it can make to your life may be more than just to your ears. 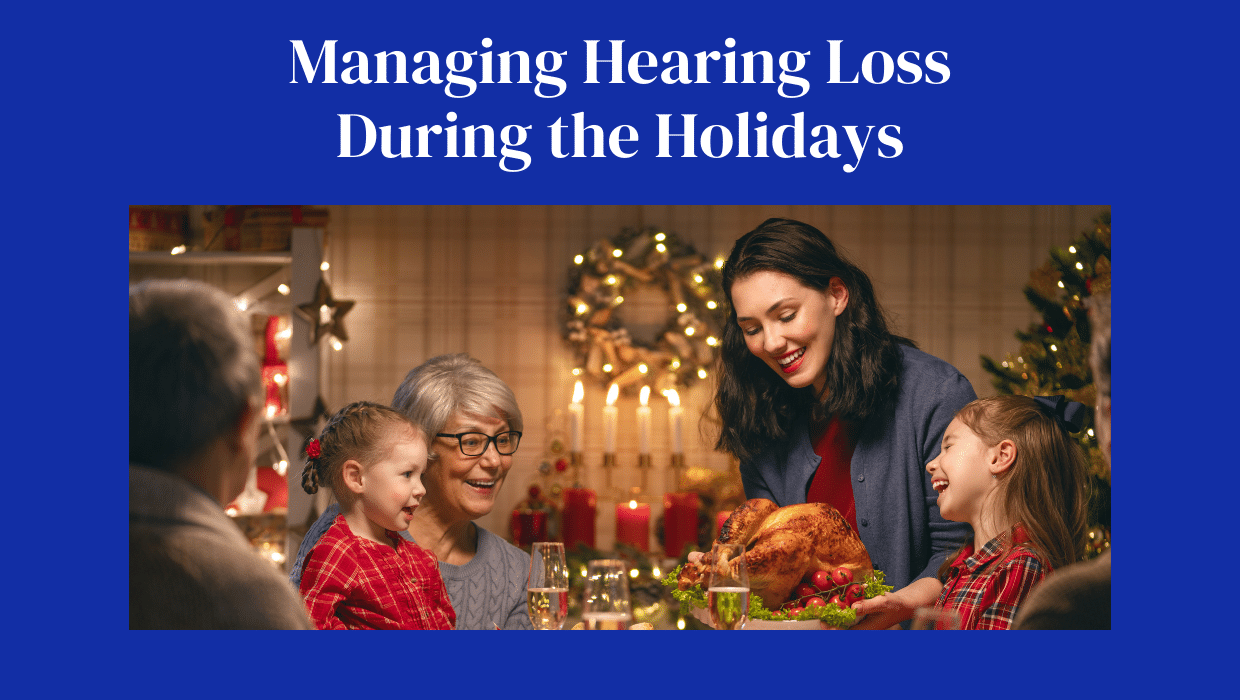 Managing the Holidays with Hearing loss

For people with hearing loss, holiday functions can prove to be demanding affairs due to elevated noise levels.
Learn more 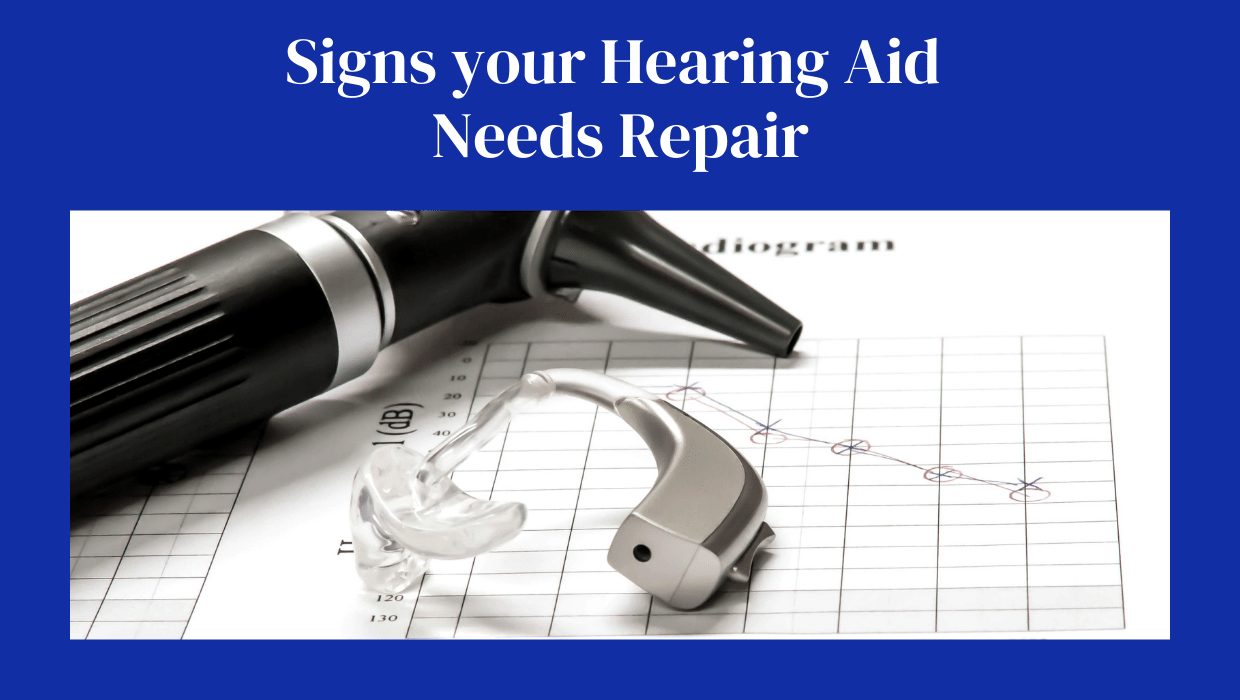 Hearing aids are susceptible to dirt, moisture, and other contaminants because they are made up of fragile electrical components.
Learn more 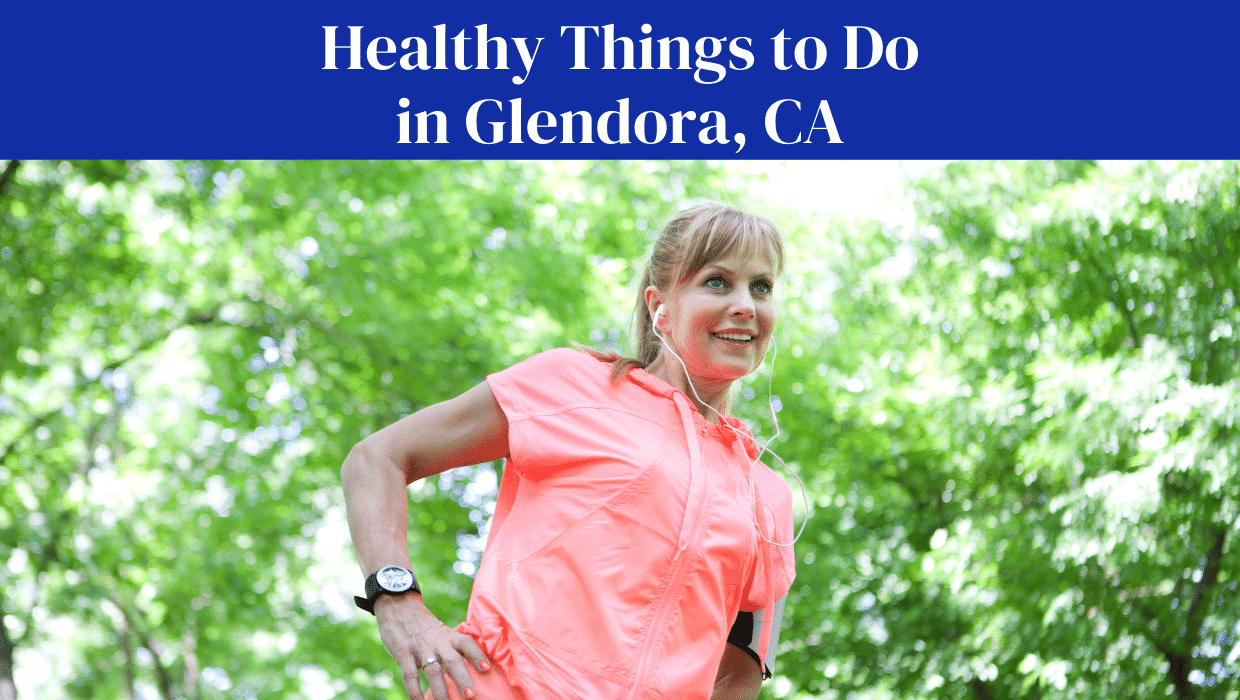 7 Healthy Things to Do in Glendora CA

Even though all forms of hearing loss are not preventable, there are steps you can take to lower your risk of developing age-related hearing loss.
Learn more